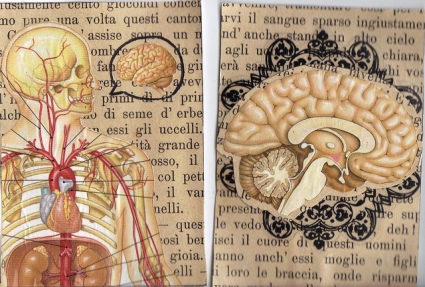 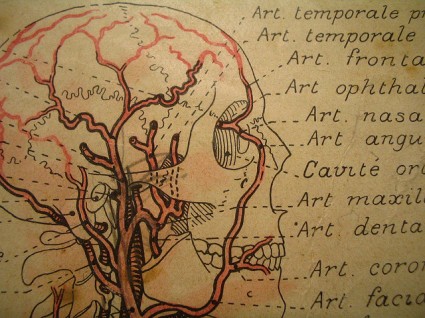 I’m not gonna lie, Pope Francis scares the living daylights out of me. Can I get an AMEN from the rest of you faithful pew warmers who consider yourselves orthodox Catholics? I certainly don’t take issue with his beautiful message of mercy. And he may even be right about the Our Father translation, but some of the things he says, or more importantly refuses to say… alarming, right? Try as I may, my response to the Holy Father is rarely measured. Justified or not, the pope is just the tip of the iceberg when it comes to my struggle to resist falling into a prideful superiority complex. I’ve judged many of my brothers and sisters in Christ and found them not up-to-snuff.  That’s due to my predilection for Catholic snobbery. What is a Catholic snob? Here are a few simple questions that will help you spot the signs and find out where you land on the Catholic snobbery scale: Do you regularly turn up your nose at other Catholics and Christians? Is your personal piety beyond reproach? Are you constantly flaunting your superior Catholic cred? You may be a Catholic Snob. Continue reading to discern whether your nose is in the air and you just don’t care!

You may be a Catholic snob if…

In order to really appreciate our human condition as well as our Catholic faith, it’s important to be able to laugh, especially at ourselves. Laughing at our own foibles with a sincere and contrite heart is a small step towards sainthood. St. Francis de Sales remarked, “Humor is the foundation of reconciliation.” St. Padre Pio is credited with saying, “Serve the Lord with laughter.” However, the Catholic Snob finds very little funny. They can be severe and make many harsh judgments about others and themselves. If they are found laughing, often it is because they’ve met someone who prefers the guitar Mass to Gregorian chant.

2. Your knee-jerk reactions are off the charts!

The Catholic Snob’s reflexes are extremely keen but often too quick. Prone to overreaction, they are known to respond with anger, judgment, or scorn before carefully considering a situation. Mercy and compassion tend to be seriously lacking in these situations. This prevents their ability to successfully evangelize. As St. Teresa of Calcutta said, “We shall never know all the good that a simple smile can do.” Smiling while meeting those who disagree with us is contrary to the Catholic Snob. Instead, they are characterized by a variety of sneers and grimaces, especially when someone has the misfortune of disagreeing with them.

3. You have carpal tunnel from firing off all those social media nasty-grams.

Epic Facebook and Twitter battles are your thing and you spend hours “setting people straight” online. You love to stir it up in Catholic forums and are delighted to pounce when someone messes up. While being a good apologist for the faith is a gift, it must be conducted with kindness and prudence. The gospel has something to say about winning for winning’s sake. “What profit is there for one to gain the whole world and forfeit his life?” (Mark 8:36)  The Catholic Snob can become so obsessed with winning an argument, they risk losing a soul from God’s Kingdom. Not to mention a heck of a lot of Facebook friends!

4. You have bad posture from bearing the weight of the entire world.

The Catholic Snob is often hunched over from the burden of carrying all that righteousness. It’s not easy carrying such a heavy load. He or she associates not with the prodigal son, but with the prodigal son’s brother. Remember he was tired of faithfully working so hard and wanted his party too! Being an expert on so many complex doctrinal Church topics is a lot of pressure and results in serious back pain. Jesus’ advice: “Come to me, all you who labor and are burdened, and I will give you rest… For my yoke is easy, and my burden light.” (Matthew 11: 28, 30) It’s hard for the Catholic Snob to let go and realize that God’s got this. You can’t tackle every issue and heresy in one day. It takes a lifetime of striving towards virtue. So seek regular prayer time and put it in His omnipotent hands.

5. You are human and tempted by pride.

That’s right. We all face the temptation of being a Catholic Snob. If you have a pulse, you suffer from the sin of pride. In fact, it’s the oldest sin in the book—the Bible, that is. Adam and Eve’s pride led to the fall. It’s not surprising that we grapple with it from time to time. But if we’re intellectually honest, we’ve probably all been a Catholic Snob at some point throughout our faith journeys. If you just thought, “Not me!” That’s a warning. It’s important to note that snobbish or prideful characteristics can prevent us from growing in holiness and experiencing the fullness of our Catholic faith. As GK Chesterton wrote in The Innocence of Father Brown, “Humility is the mother of giants. One sees great things from the valley; only small things from the peak.” When we allow God’s mercy and love to truly permeate our hearts, we are humbled. We will benefit from the inclination to be more compassionate and to face our fellow human beings with greater humility.

The next time you encounter a pretentious Catholic Snob, kindly introduce yourself and smile. Then walk away from the mirror and promptly go to confession.

The Lord said to him, “Oh you Pharisees!

Although you cleanse the outside of the cup and the dish,

inside you are filled with plunder and evil.

Did not the maker of the outside also make the inside?

But as to what is within, give alms,

and behold, everything will be clean for you.”

For the record, I will continue to take issue with the pope when he challenges my understanding of Church teaching. It’s more important now than ever to stand up for what is right and fight against the tide of scandals. But I also intend to not presume to know what’s in his heart. I will dial down my Catholic Snob radar and try to pray more while trying to root out the sin in my own wounded heart. That is, until I forget again…

If you’re interested in reading why I’m so predisposed to being a big old Catholic Snob, check out an earlier post, “I’m more Catholic than you are!”

3 thoughts on “Anatomy of a Catholic Snob”