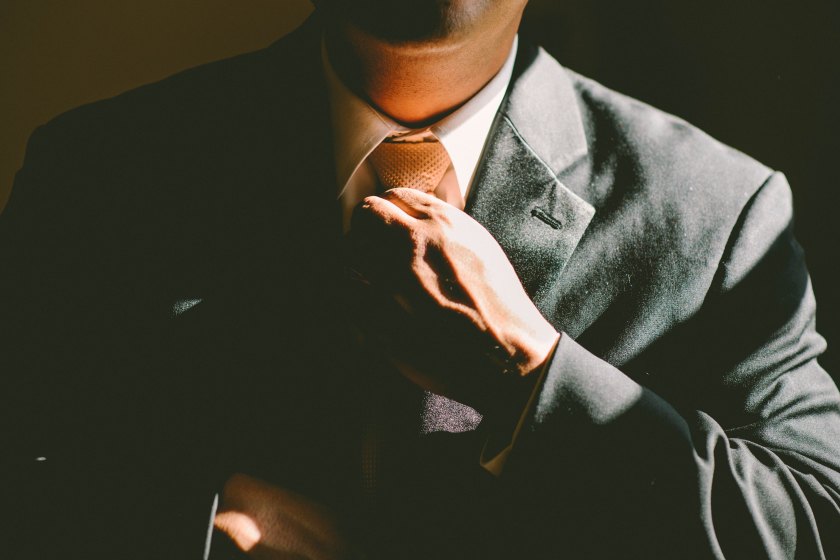 How do I know God is a gentleman? He proved it a couple years ago. I am reminded of it every time I’m irked for not getting the proper credit for a selfless act… during my Mother Teresa-like life of service. This is where I would add one of those annoying wink emoji’s. Those of you who know me right now are rolling your eyes and settling in for a good yarn to be spun. I promise I won’t disappoint.

A couple years ago, I went on a parish retreat. I was looking to make some new, Christian, female friends. I didn’t dare think it possible to make sisterly bonds, although it had been a sincere prayer for at least two decades.

Growing up, I had two older brothers. The thought of a sister who I shared the mystery and joys of being female really appealed to me. In fact, I longed for it. So much, that I began to pester my mom with the same urgency most kids begged for a puppy. I guess the begging was so relentless, my mom finally blurted out she would consider adoption. Although many years later, I learned it was nothing more than a tactic to distract and silence me on the matter. It worked. I stopped bothering her, but the desire for a sister never faded. In fact, it intensified later in life. When my middle-aged mom died suddenly, I was left the sole female in the immediate family. My two brothers and father preferred to not talk about it. I daydreamed about what it would be like to pour my heart out to my sister who would listen with understanding and compassion, who would never tire of my analyzing the pain, the loss, and the suffering. She would laugh with me through the tears. My need was not just emotional either. I wished I had practical, sisterly advice on proper attire for a wake and a funeral. But when I imagined the great comfort a sister could bring, never in my wildest dreams did I imagine it could ever happen. It was unattainable. That ship had sailed. But it didn’t stop me from asking God over and over for it.

As my time for childbirth approached, I was again hit with something missing in my life. I was grateful to have my compassionate, loving husband who never left my side, but as exceptional a husband as I know him to be, I ached for a female presence, especially as I labored through the worst pain of my life and my greatest fear- the unknown.

On the first day of my Parish retreat, the ladies at my table began to make introductions. One of the women captured my attention immediately, not only because we looked kind of similar, same short stature, slight figure and darker hair. But I was instantly struck when she mentioned she was a labor and delivery nurse. “That is such an amazing vocation!” I gushed. I explained that during the births of my three kids, it was the nurses who provided the distinctly female nurturing I needed. Without a mom, sister or aunt there, the nurses filled a void at my bedside. I don’t know what I would have done without them. We laughed at the coincidence that she worked at the same hospital where I delivered.

A couple months after the retreat, my new nurse friend was preparing to write a faith talk to give at the next retreat. In order to spur on memories, she pulled out an old box of keepsakes. One of the items she handed to me saying, “I found something you might like to see.” In my hands, she placed an envelope. Examining it closely, I noticed my handwriting and my own return address in the upper left-hand corner. “It’s from you!” she stated with joy and wonder in her expression. I opened the letter and it was a note from me, dated more than 7 years earlier. In the note, I thanked her for her kindness and care in the delivery room. I was stunned.  My second son who she had helped deliver was now seven and a half. She had hung on to the letter for more than 7 years. I immediately questioned her, “You must have hundreds of these from so many patients over the years?” She shook her head no. “That’s why I kept it.” Nor had I written to each nurse on duty, but I had singled out a couple who had provided me exactly what I needed in my desperate state. That word, PROVIDED, comes from the word Providence.

It was a couple days later that the magnitude of God’s providence sunk in. He had heard me. He had actually answered my prayers to have a female presence at such a pivotal time. And now, almost a decade later, the two of us were put together again due to our mutual desire to grow deeper in our faith. The group of women on my retreat team were becoming real sisters in Christ. And one of my new sisters, who I thought had just been a stranger, had even shared in one of my most intimate, profound life moments.

He had miraculously given me a sister for that time when I most needed it. How many other times had he answered my pleadings and prayers and not taken any credit for it? The possibilities are staggering. God does good things all the time and very often without taking any credit at all. He doesn’t whine, gloat, or rub it in your face. He just loves and provides and if we catch on, that’s fine. If not, no big whoop. Because God is a gentleman.

4 thoughts on “God is a Gentleman”